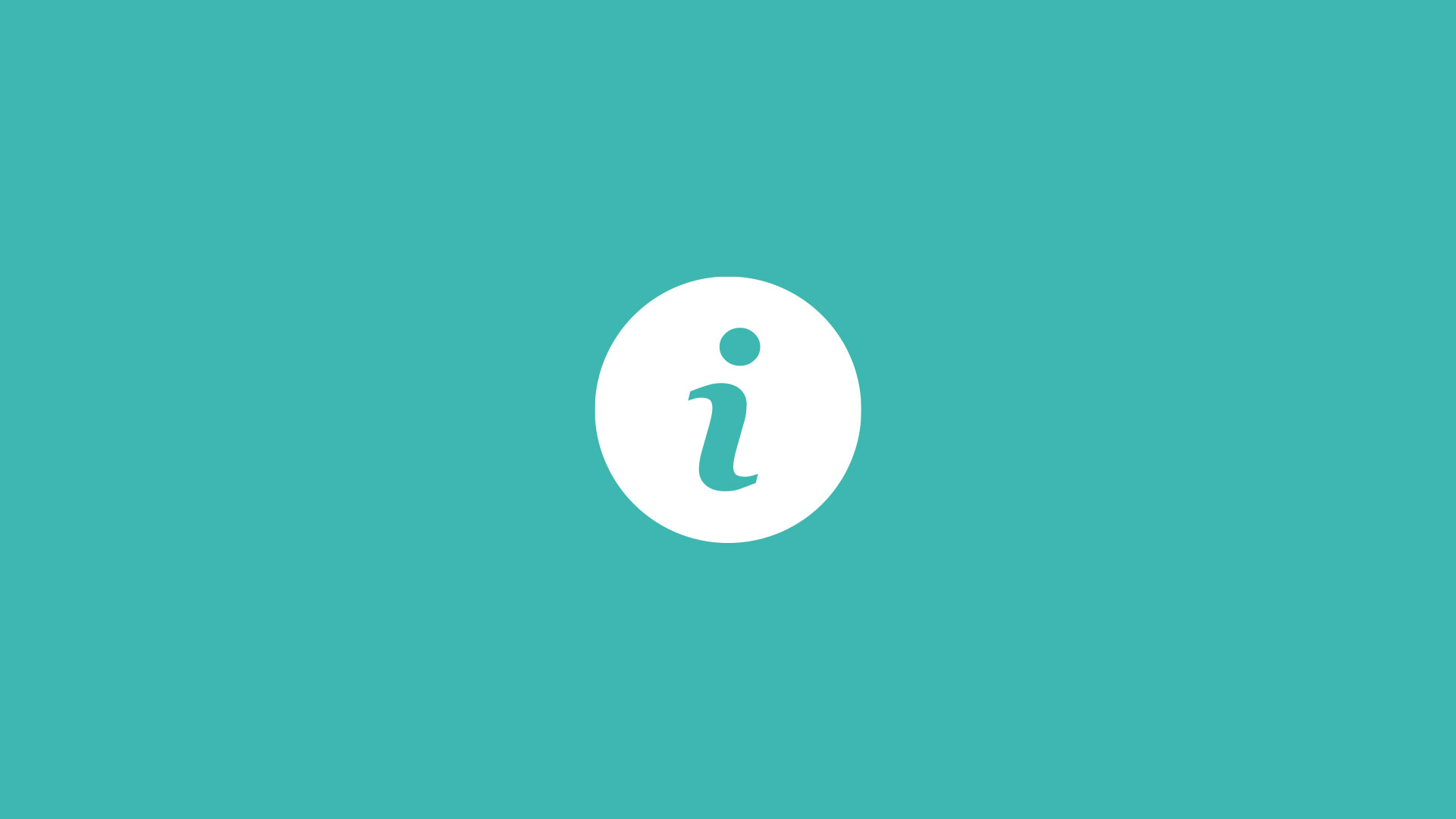 This letter is being sent to every parent of children in the primary and secondary schools covered by Blackburn Police.  It is not aimed at specific children and there is no suggestion that we are singling out your child as a potential problem.  Rather, it is sent with the intention of ensuring that all parents are aware of the extent and changing nature of the problem of fireworks.

As you will be aware we are fast approaching bonfire night.  There are a number of issues that as a parent you may need to be aware of.

The police will not be in a position to apply the law over every single incident, but please be aware that where the opportunity presents itself, officers will be seizing fireworks and availing themselves of their powers. Discretion or leniency will not be encouraged. Children could find themselves in court and parents would be expected to accompany them.

Parental pressure can assist us in keeping the disruption and danger caused by the reckless use of fireworks to a minimum. Some simple actions by parents are probably worth more than the collective action of a whole number of organisations like the Police, Fire Service or Trading Standards.

There is one other more basic piece of advice that would cover all problems: –

Don’t let your children have their own fireworks!

Your individual co-operation and assistance in this matter would be greatly appreciated. The more parents who do this the better will be the outcome and we can all contribute towards allowing a traditional festivity to be one night of enjoyment rather than six weeks of mayhem.